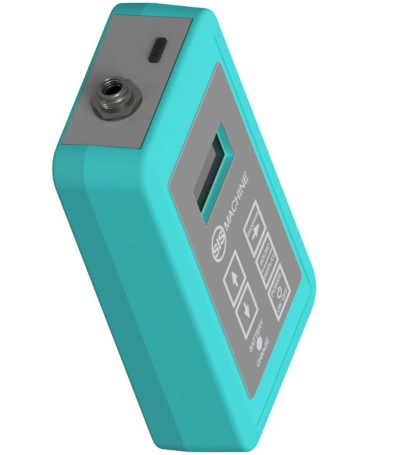 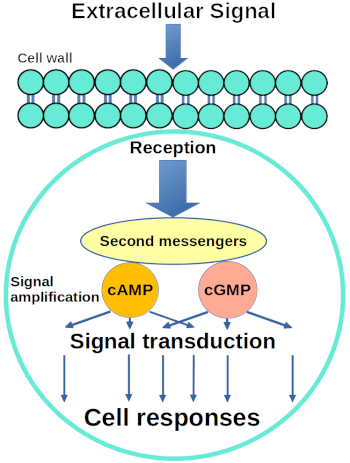 Precise targeting of electrical stimulation to either or both the important cyclic-AMP (cAMP) and cyclic-GMP (cGMP) second messengers. 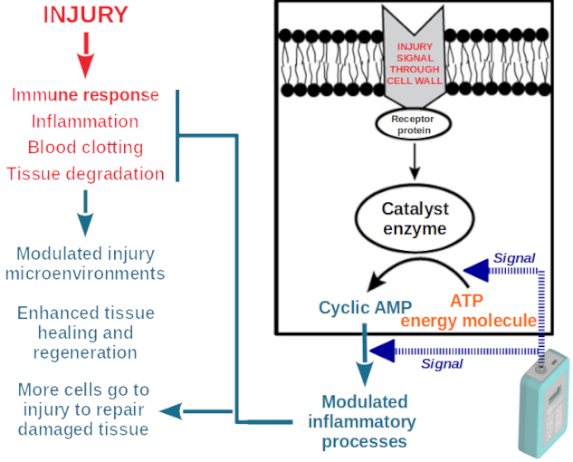 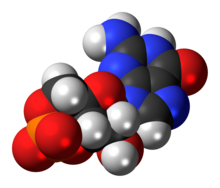 These are a selection of research journal article references from the database on electrotherapy.org. They include articles on programmable frequency specific microcurrent. 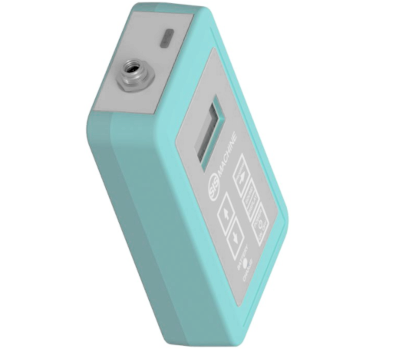 Learn more about the technology

Read our FAQs and answers >